If the name gives you Italian Job vibes, there’s a good reason. In 1870, the town of Preston was renamed Turin after Turin, Italy. Why the name change? Besides Italy being absolutely dreamy, the railroad was coming. However, unlike the Italians, the people of Turin weren’t big fans of wine and stipulated that the railroad could only pass through the town if the trains were alcohol-free and always allowed passenger service. As you can imagine, times changed and so did those rules.

Turin: Then and Now

The first house built in the newly established town of Turin was owned by the Page sisters. You read that right, ladies in Georgia were owning property and making moves in the 1870s. Ever since the Page women rolled out the welcome mat, much has happened. Bricks were laid for stores, a post office popped up, coins traded hands at the Turin Banking Company, church bells rang and schools were in session. It was a bustling community, prosperous by most accounts. That is, until 1927 when the bank closed and the money dried up.

It wasn’t until the water system was completed in 1965 that the well was finally turned back on for the community. Growth came slowly, but steadily. In 2005, the first subdivision opened, and in 2009, Turin transformed the Walter B. Hill Industrial School — a vocational school for African Americans that opened in 1927 — into the town hall.

Sure, it may not be Italy, but this Turin has plenty of potential and is much easier to get to.

This little town is why we are in Atlas Obscura.

There’s a strange and unexpected roadside attraction hiding within this tiny Georgia town. Drive along the highway through Turin, and it won’t be long before you come across a (mostly) nude Barbie Beach.

The naked Barbie and Ken dolls have been lounging around in a 6-foot-by-4-foot stretch of sand for more than 15 years. They’re arranged in an ever-changing display that matches various current events, such as the Final Four playoffs, the Olympics and even a royal wedding. Barbie Beach is the brainchild of two longtime Turin locals who created their first sandy scene in celebration of the 2006 Winter Olympics, which just so happened to take place in Turin, Italy.

In the early 1900s, crimson clover was imported from Italy and can still be seen growing along the roadside today.

This event has been hosted annually in September since 1995 by the Turin Antique Tractor Association. The association strives to keep its farming heritage alive by promoting the history of the eastern Coweta County farming culture, which culminates with this summer event.

Things to Do in Turin 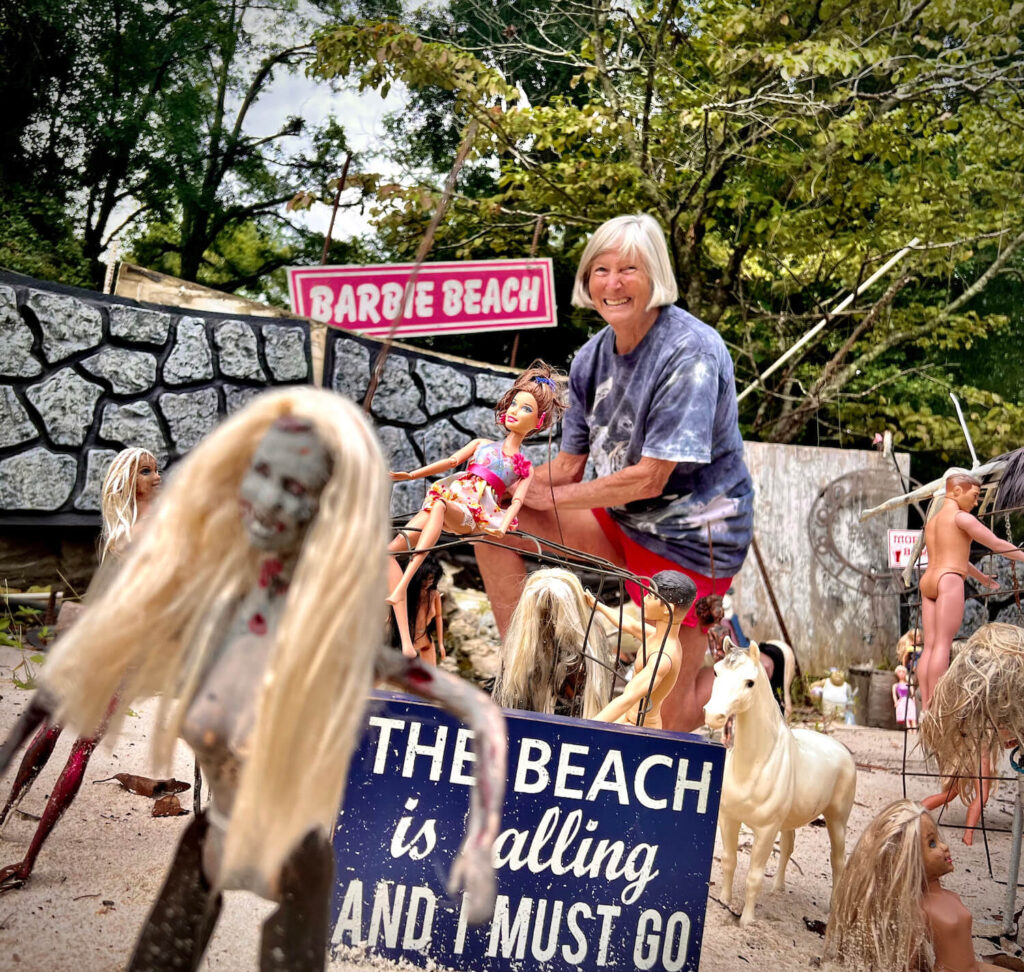 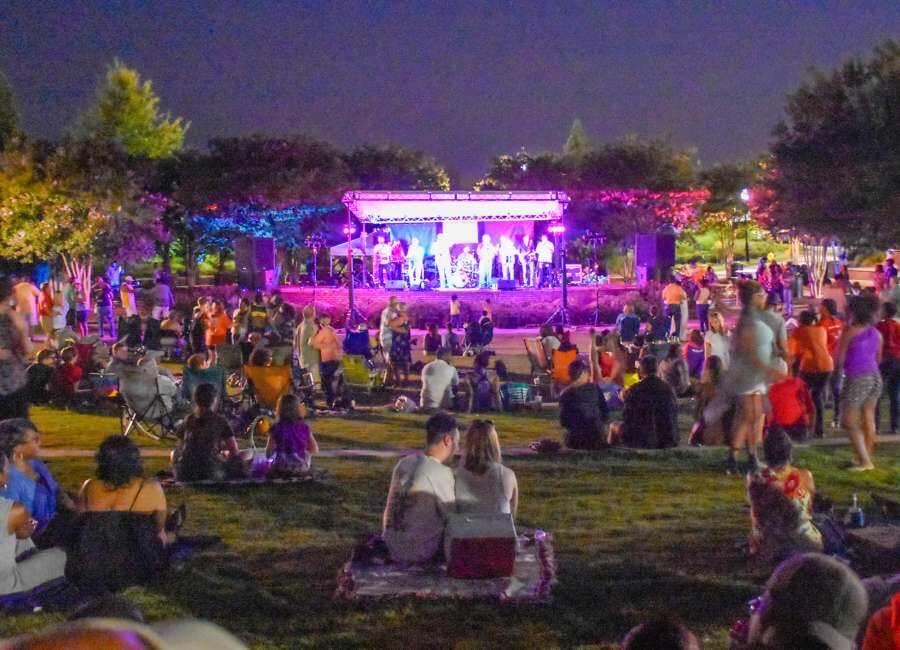