Established in 1833, Oak Hill Cemetery is a 60-acre property with over 12,000 gravesites. Located just a few blocks north of downtown Newnan, it is the final resting place for some of the county's most prominent citizens, including two Georgia governors and several congressmen. In addition to serving as the burial ground for 270 Confederate soldiers (representing every state in the confederacy), Oak Hill is also the final resting place for soldiers from the Revolutionary War (James Akens and William Smith), as well as soldiers from World War I, World War II, Vietnam and Korea. Self-guided tour brochures are available. 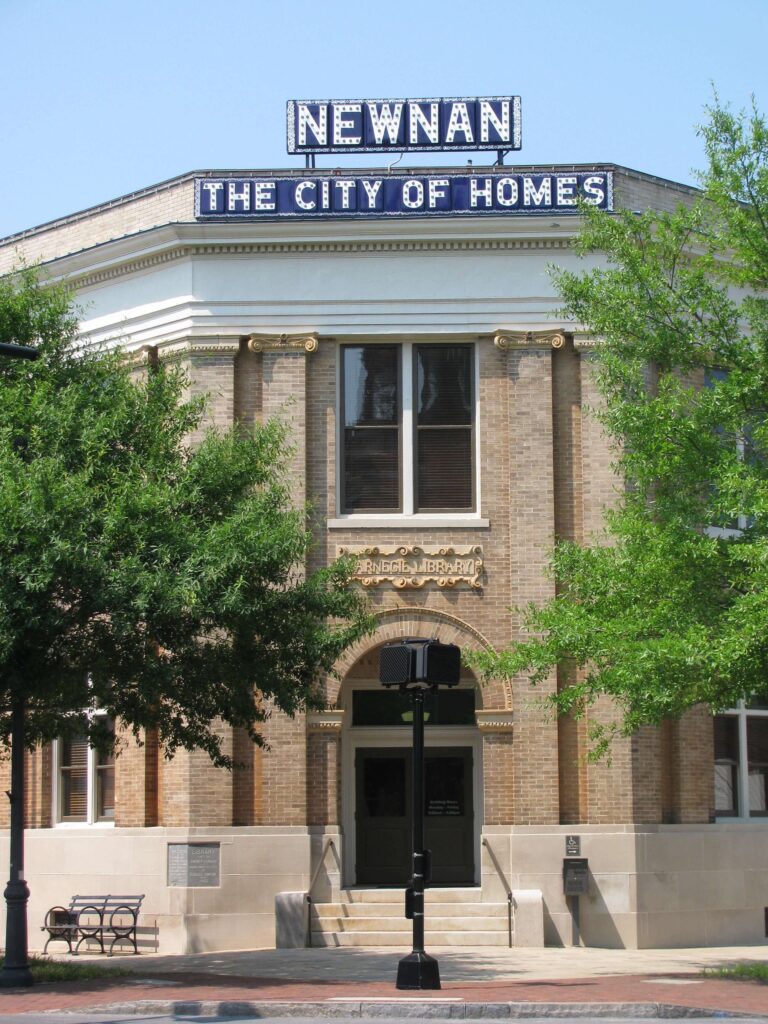 As Coweta’s county seat, this town has plenty to talk about. Like the fact that it has not one but six National Register Historic Districts. And it’s home to the country’s second-largest state park, Chattahoochee Bend State Park.